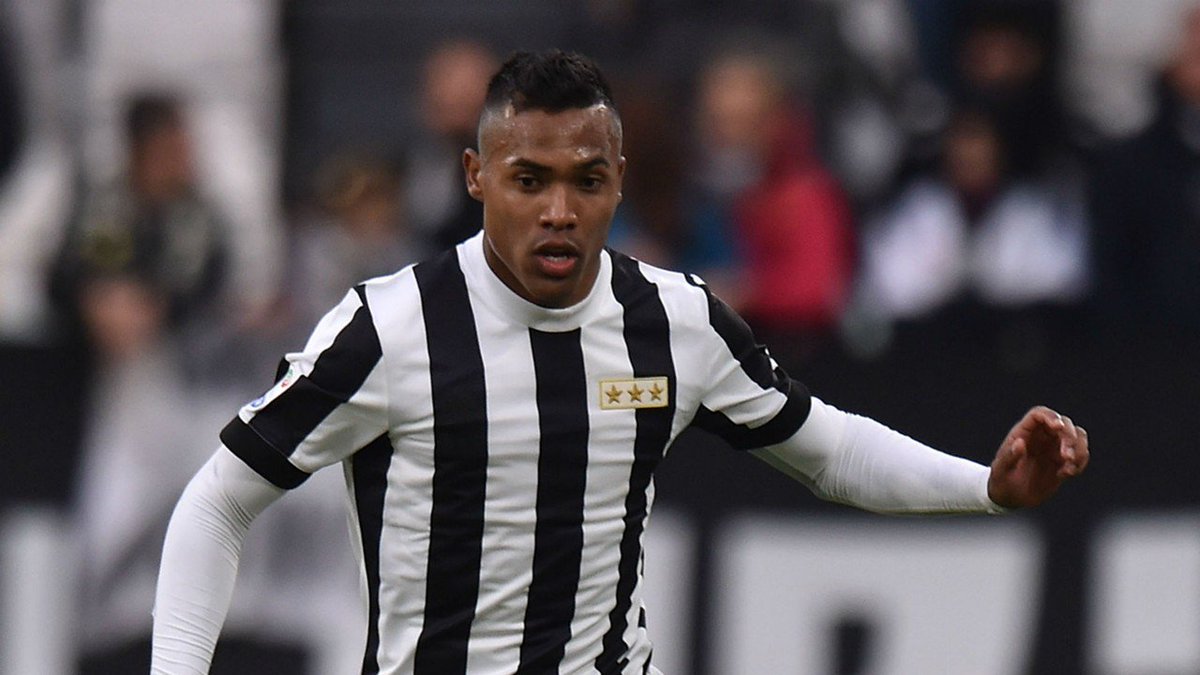 Sandro had initially been reluctant to pen an extension with the Bianconeri showing no signs of matching his demands but they seem to have eventually reached a breakthrough after nearly a year of negotiations. With the deal, the Bianconeri may cease the recently speculated pursuit for a replacement, although it remains to be seen whether manager Max Allegri would prefer another competitor within the ranks to spur the club’s European charge.

Juventus are currently comfortably placed at the top of the Serie A table with an eight-point advantage over close rivals Napoli and the appear on course for an eighth-straight title barring a collapse during the backend of the season. Meanwhile, the Turin giants have also progressed to the last 16 of the Champions League but they face a tough test of their credentials when they face an equally strong opposition in the form of Atletico Madrid in a double-legged tie.