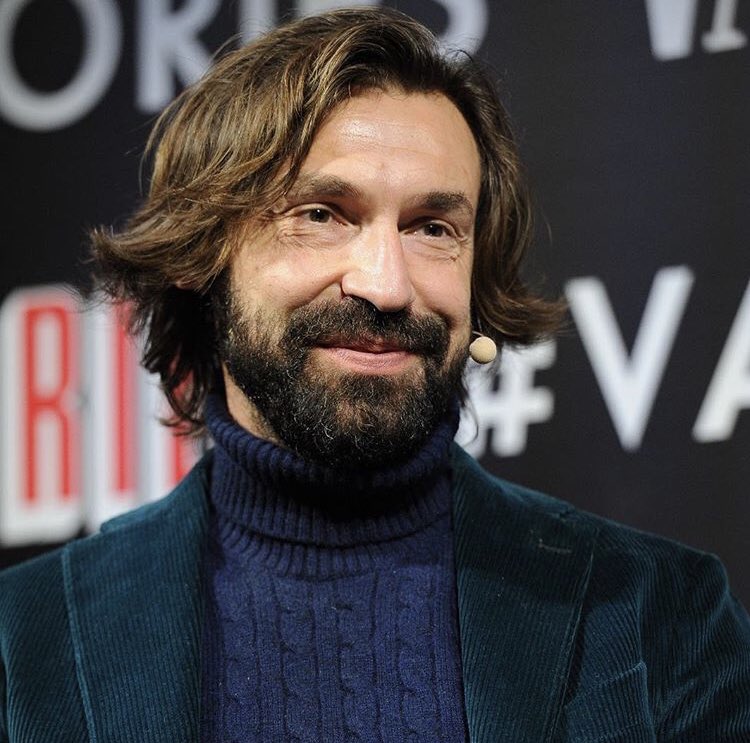 “Frankly, he does not convince me. He can be a good player, with fair quality, but maybe he has not yet found the best shape. He does not make me crazy, especially if they compare it to Kaka. Some comparisons make me cry. Let’s say that Kaka was another thing,” he was quoted as saying by Football Italia.

Paqueta has been a regular starter for the Rossoneri since the January move and he had recently contributed an assist during the 1-1 draw against AS Roma on the road. The comparisons with Kaka may be over the moon but for the moment, Gennaro Gattuso’s side have a player, who has the qualities to enhance the club’s prospects of pushing for a top-four finish.

The Rossoneri have been occupying the fourth position in the standings over the past few months and they still face the threat of dropping down, should they suffer any setback during the forthcoming weeks. Milan are currently just one point ahead of Roma, Lazio and Atalanta and they cannot afford to slip up when they entertain Cagliari at home this weekend. The reverse fixture of the meeting ended in a 1-1 draw.