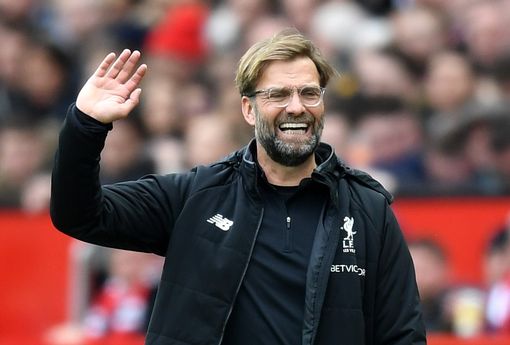 Premier League side Liverpool reached another milestone following their 2-0 win over rivals Fulham over the weekend. The club proved it was done with its inconsistencies of the yesteryears, and keen on achieving even more this term.

The Merseyside outfit has had their best start to any season in the Premier League era after garnering 30 points after 12 games so far.

For those who are yet to join Sky Bet, there is still the option of using one of the many Sky Bet new customer offers that they provide when you open a new account. These will vary depending on how generous they’re choosing to be, with exclusive Sky Bet offers often available during major competitions such as the World Cup or European Championships. 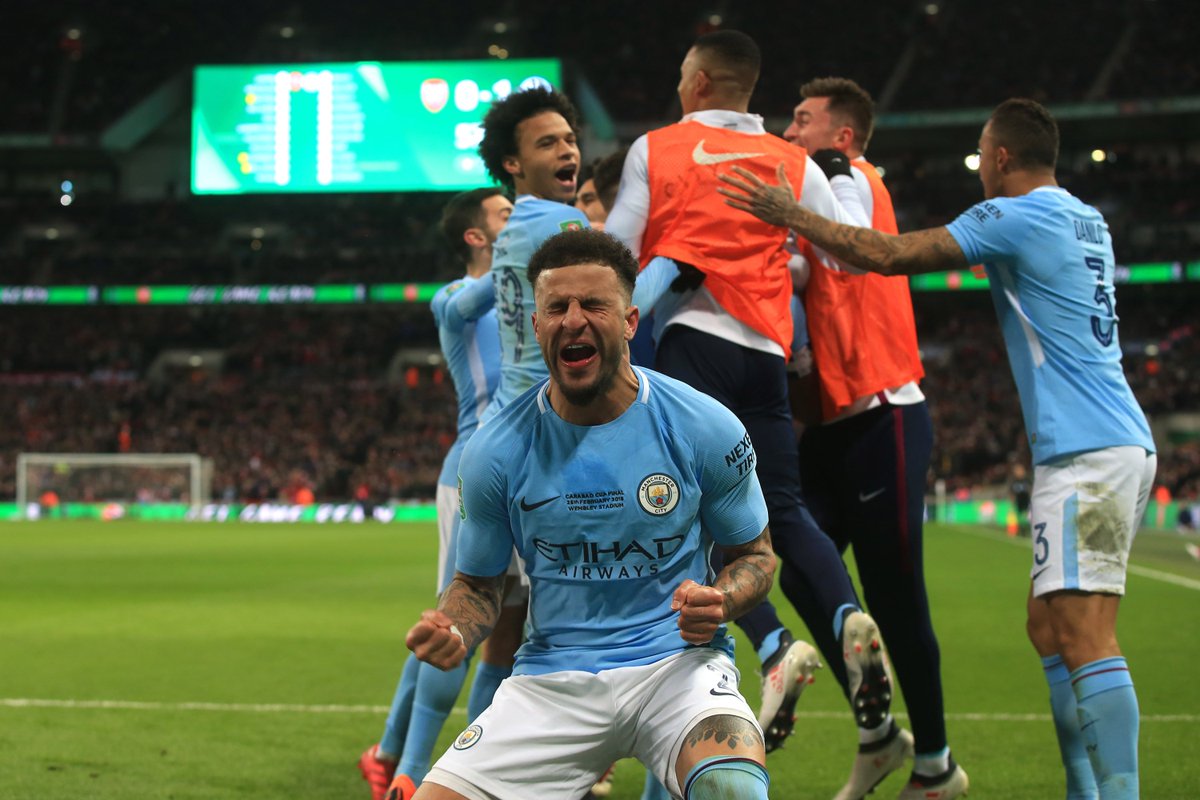 Each of these options for joining Sky Bet are given an individual Sky Bet promo code, which needs to be entered in for you to be rewarded with the free bets or bet credits on offer. While you might not even consider the use of each Sky Bet promo code, failing to enter yours in is likely to result in you not being rewarded with your free bets, so it’s important that you’re accustomed with how the whole process works.