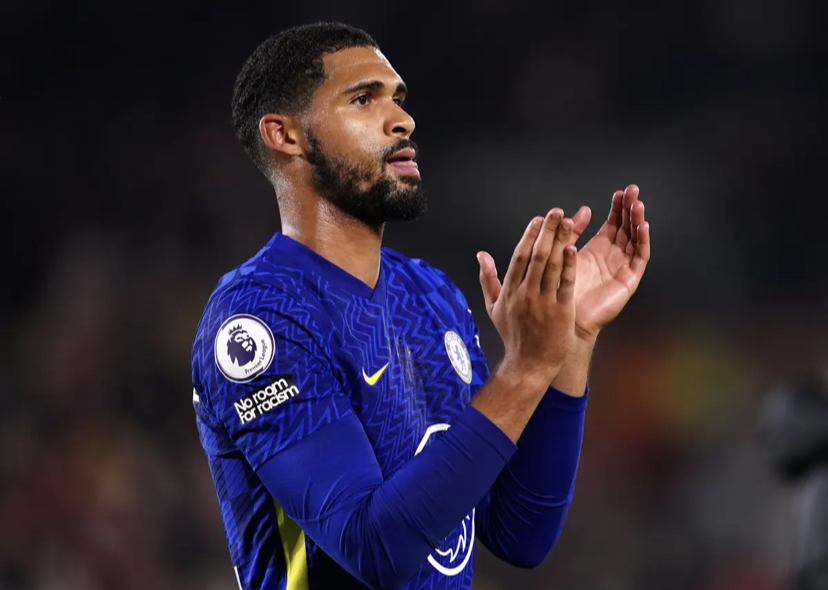 Italian media outlets Calciomercato and Tuttosport reported that Chelsea have already told Italian football giants Juventus that they won’t let England international Loftus-Cheek leave the club on loan during this January transfer window.Juventus are financially handicapped at the moment and they can sign players either on a free transfer or on loan with an option to buy.Italian football team Juventus will have to continue their search for a potential replacement for Brazilian international Arthur with Chelsea not keen to loan Loftus-Cheek until the end of the season.

Arthur is not a regular at Juventus but the Italian football giants still want to sign a replacement for the ex-Barcelona midfielder who joined the club in a swap deal at the start of last season. Barcelona received cash plus Bosnian midfielder Miralem Pjanic for Arthur to move to Juventus in the summer of 2020.

The plan is for Arsenal to sign Arthur on loan until the end of the season while paying his salary.

In his latest press conference on Friday, Juventus manager Maximiliano Allegri talked about the future of Arthur at the club amidst the interest from the Gunners as he suggested that the player will stay at the club. According to him, Juventus have to get to the end of this season with the current crop of players in the best possible way. He went on to say that the goal is to qualify for next season’s Champions League by finishing in the top four and also going as far as possible in both the Champions League and the Coppa Italia this term.