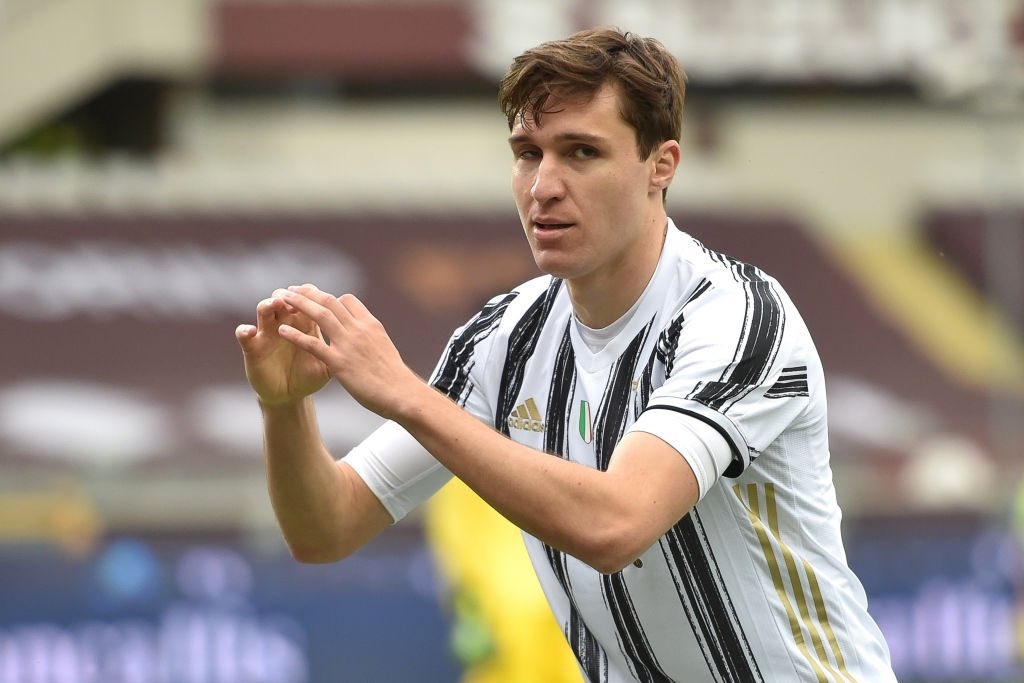 Juventus attacker Federico Chiesa has credited manager Andrea Pirlo for his role in the form he has shown for the Old Lady this season. Chiesa has been one of the best players for Italian football giants Juventus in what has been a difficult season by their usual high standards.

The Italian football top flight champions have won the league title in each of the last eight seasons but a ninth straight title is highly unlikely for Juve due to their poor form and the good form shown by Italian football rivals Inter Milan. Juventus trail Inter Milan by 12 points ahead of the remaining nine games this season. In addition, Juve are back in third place after the win over Napoli and they are one point off AC Milan in second place.

Chiesa spoke to Sky Sports Italia recently about the impact of Pirlo on his Juve career which started this season. According to him,  Pirlo gives him advice on a regular basis and this has been helpful for the player in the course of the season.

Italian national team forward Chiesa is in his first season at Juventus following his move from fellow Serie A team Fiorentina. The young Italian attacker joined Juventus on loan for two seasons with the obligation to sign on the part of the Old Lady. The Italian champions will definitely sign him as contained in the contract that took him from Fiorentina to Juventus.

He continued his good form for Juve in the rescheduled league game at home to Napoli. Chiesa did all the work for the first goal scored by Cristiano Ronaldo before substitute Paolo Dybala added a second goal for the Old Lady some minutes after he was introduced into the game off the bench.

Chiesa, 23, has either scored or assisted at least a goal in six of the last seven games for Juve. He has eight goals and nine assists in 27 games in all competitions this season.