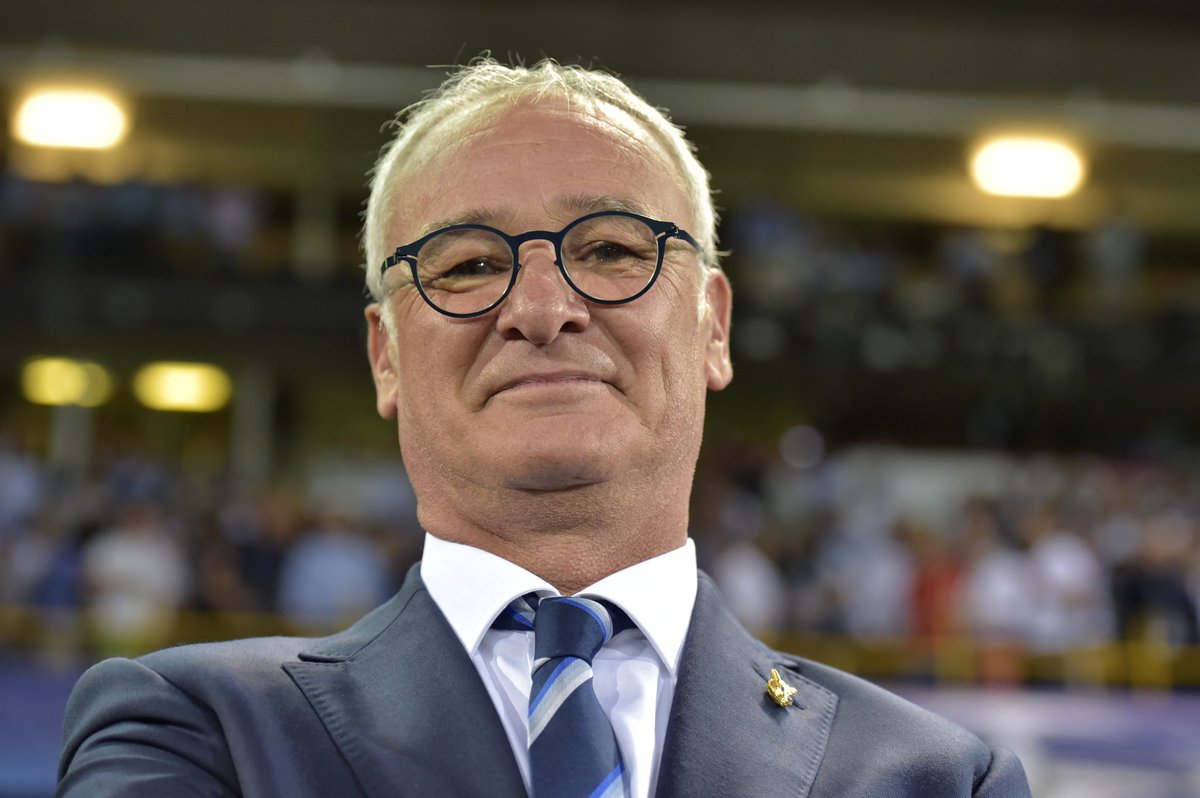 He told the Italian outlet: “Losing the play-off to Sweden was almost predictable. Perhaps it can even be a god thing, because Italian football needs a reformation. We’ve got to put the Nazionale back at the centre of everything. Of course, everybody would love to do the Italy job, but I am very happy at Nantes. If a request were to arrive, I would ask the President to let me go. However, I think the most important thing is to reform the FIGC, with fresh energy and ideas.”

Ranieri has been working wonders with Nantes since taking over in the summer, but he believes that Paris Saint-Germain are on course to reclaim the title, which they lost to AS Monaco last term. The Capital outfit brought in the likes of Neymar and Kylian Mbappe to reinforce their attack in August, and their spending might has enabled them bridge a nine-point gap between them and the chasing pack.

Meanwhile, Italy are still evaluating their options for the national team role with Carlo Ancelotti, and Antonio Conte among the other names on their shortlist. While Ancelotti is out-of-contract for the moment, and they are also signs that Conte may be released in the summer, owing to his shrewd relationship with the Chelsea board.