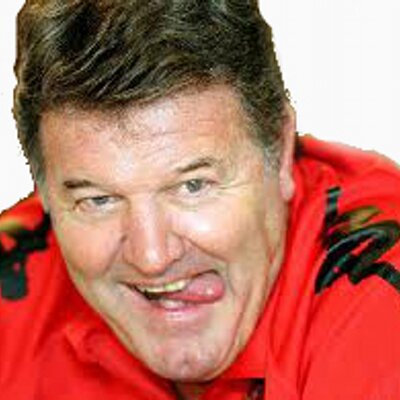 He said: “He has a unique opportunity to play with Cristiano Ronaldo, to grow, to improve, and that’s a lucky break for a lad who hasn’t had much luck. He grew up over time, but now he’s 28 years old and read to explode. Juventus are doing really well when it comes to free agents and contracts running down, picking up top players for free like Emre Can and Sami Khedira. They’ve already got a great talent like Miralem Pjanic and World Cup winner Blaise Matuidi, so it’s an excellent midfield. I would recommend to everyone, football players or not, to go abroad.”

Ramsey had initially been expected to sign a new long-term deal with the Gunners after holding fruitful discussions regarding the same with the manager. However, in a strange change of events, the club’s hierarchy rescinded the contract offer on the table in September and reports have since indicated that the negotiations have reached a complete breakdown.

Despite this, the midfielder has remained committed with his performances during the first half of the campaign and he has contributed two goals and six assists in the top-flight. Ramsey played through the entire 90 minutes of the recent FA Cup triumph at Blackpool but he could return to the bench for the weekend’s London derby against West Ham United in the Premier League.