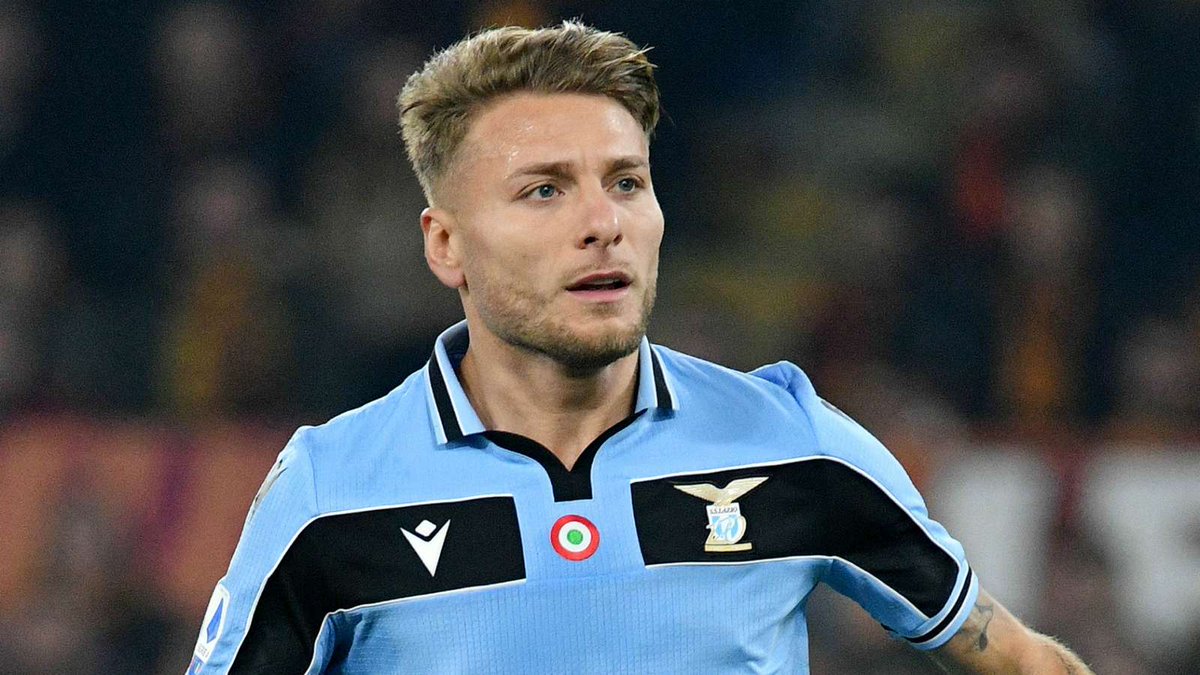 Speaking to Sky Sport Italia, Immobile admitted that the lockdown did not help Lazio, but they managed to end the season on a high note. He added that the onus remains on continuing the recent progress under manager Simone Inzaghi. Given that the likes of https://www.betinireland.ie have them amongst the favourites for the Serie A title, you could argue that they are heading in the right direction.

He told Sky Sports “It’s a new season with the Champions League and aiming to confirm our status in Serie A. We’re satisfied with the last four years under Simone Inzaghi, and although the lockdown did destabilise the squad, we got back on track pretty quickly. We haven’t changed much over the summer, as it has been a constant growth over the past few years for players, coach and club.”

Lazio have pursued the likes of Pepe Reina and Gonzalo Escalante on free transfers this summer, but they have yet to make any high-profile signings. They had been on the cusp of landing David Silva on a Bosman deal this month, but the Spaniard made the surprise U-turn and secured the move to Real Sociedad because of family reasons.

Inzaghi’s side are still on the lookout for quality players ahead of their first Champions League group stage campaign since the 2007/08 season.