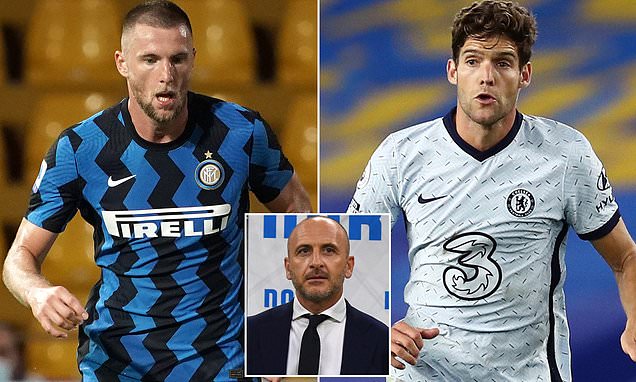 
In an interview with Sky Sport, Piero initially spoke on the position of manager Antonio Conte and said that it is normal to have moments of confrontation. He added that the club have held a long-term interest in Tonali, but have not made any bid for his services, he told: “First of all, I would like to clarify a point about the coach. There was no need for any clarification with Conte, it is normal for there to be moments of confrontation. As far as Tonali is concerned, it should be clarified that we have never started any negotiations for him. I do not deny that we have followed him for some time and that we like him, I hope he can prove to be an excellent player for the national team as well.”

Tonali has been a huge fan of AC Milan from his boyhood days and reports claim that he has already agreed personal terms with the Rossoneri. The club are currently negotiating the structure of the transfer deal with Brescia and it is only a matter of time before the agreement is announced. Tonali was recently called up for the 37-man Italy training camp, but he has been excluded from the squad to face Bosnia & Herzegovina and the Netherlands in the upcoming Nations League games. Chelsea midfielder Jorginho was chosen ahead of him.