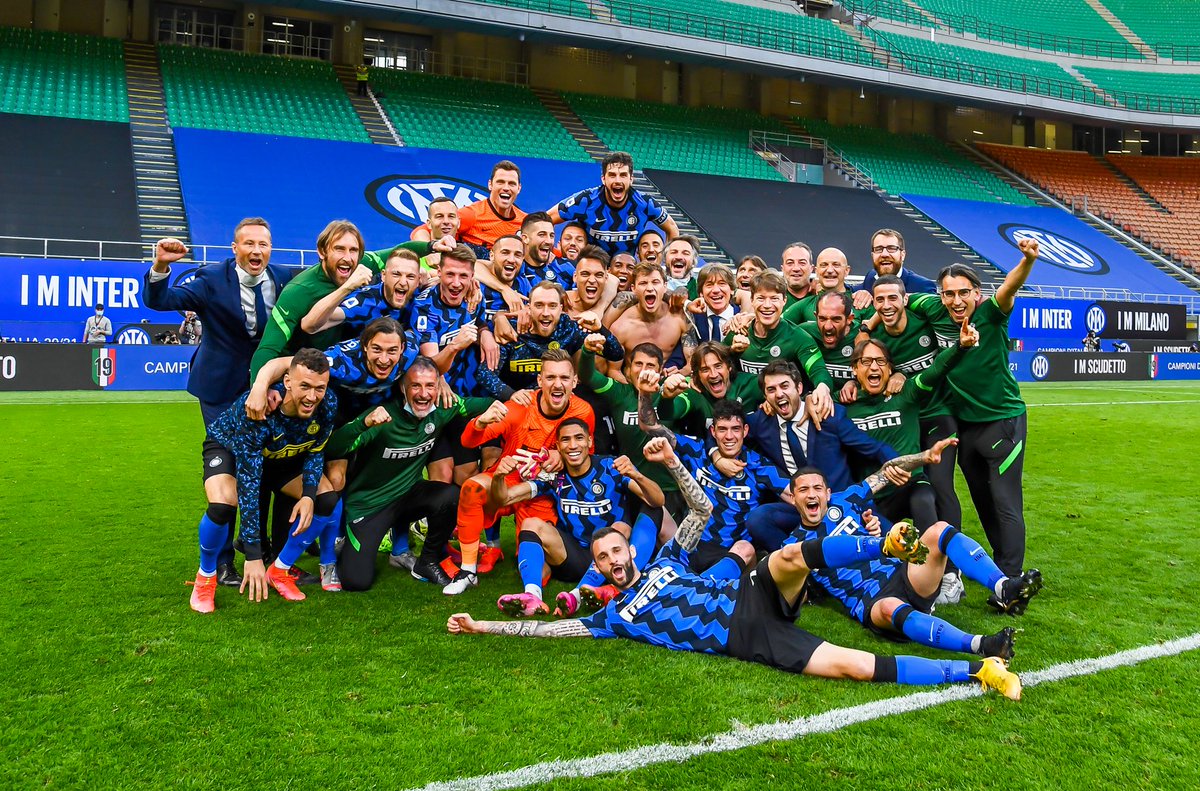 Inter Milan will be keen to secure Scudetto glory again after falling short against arch-rivals AC Milan last season in the Serie A title race. They were, however, far from convincing in the season opener against Lecce and had to rely on a 95th-minute winner from Denzel Dumfries to secure all three points. A return to home comforts is on the cards, and the Nerazzurri will be aiming to treat their fans with a match-winning display.

Spezia have never defeated Inter in their history and will have a tough ask this weekend. I Aquilotti had the second worst defence in the Italian top flight last season and largely employed an entertaining brand of football under Thiago Motta. He was, however, replaced by Luca Gotti despite guiding the side to a 16th-placed finish.

Simone Inzaghi’s men scored early in their season opener against Lecce but struggled to see the game out. It appeared to be heading to a 1-1 draw only for Dumfries to snatch a victory at the death. The lack of cutting edge will not have been lost on the Nerazzurri boss, who will expect his side to showcase their quality in front of the home fans.

Luca Gotti’s arrival has helped add some much-needed steel to the Aquilotti defence, and they went on to keep a clean sheet on the opening day win over Empoli. This newfound solidity at the back could aid them well as they look to extend their stay in the Italian top flight.