Lazio manager Simeone Inzaghi has heaped praise on his team after they managed to beat Juventus in the Italian Super Cup final on Sunday. The Capital outfit had already beaten the Bianconeri in the league a couple of weeks ago and they managed to replicate the feat at the King Saud University Stadium in Saudi Arabia. 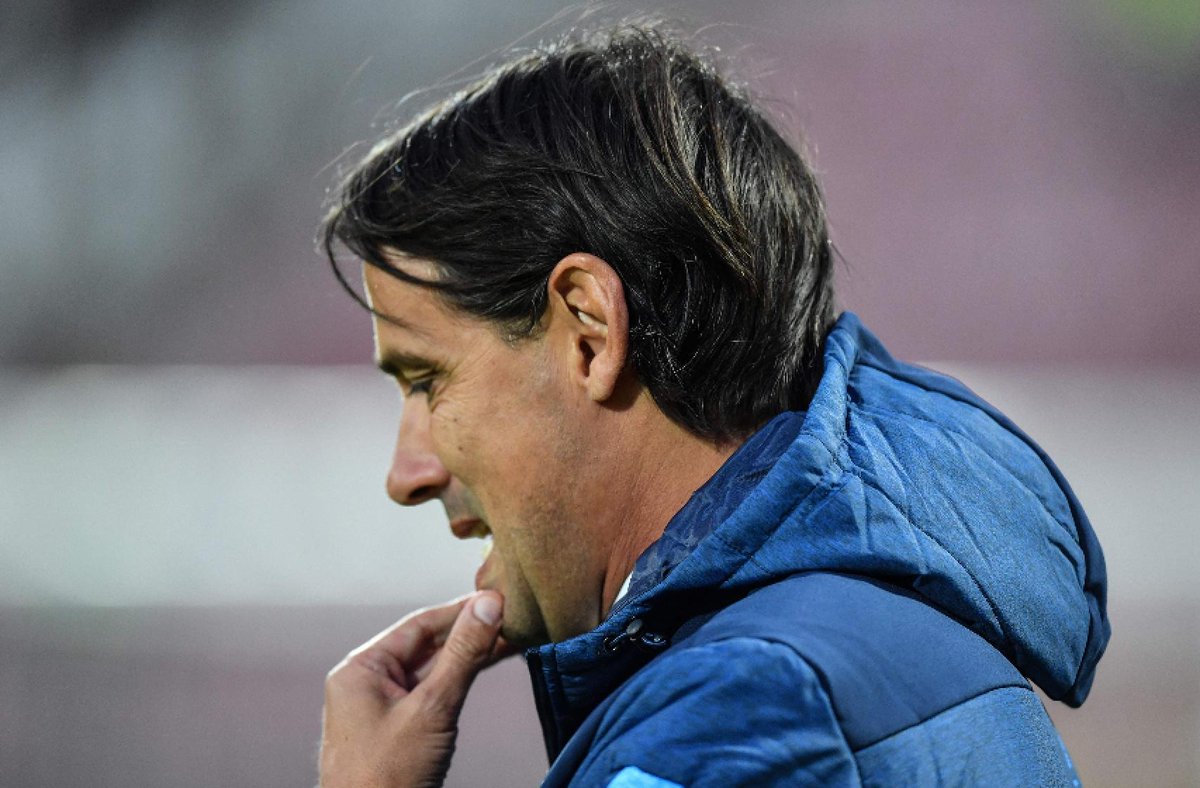 As a result, the Rome-based club were able to win the title for the second time in three seasons and Inzaghi has lauded his team for their recent dominance over the Serie A champions, he told Rai Sport: “We did something magical – to beat Juve twice in two weeks is incredible. I think this was another deserved victory for a strong team that always believed in our ideas.”

The Bianconeri dominated with nearly two-thirds of the possession in the Super Cup but Lazio were the side, who produced more threat on goal. Luis Alberto handed Lazio with a 16th opener but they were pegged back before the break with Paulo Dybala netting at the stroke of half-time. In the second half, they managed to control the game and Senad Lulic gave the advantage with a 73rd minute strike.

Danilo Cataldi found the third goal for Lazio from a free-kick in the 94th minute but prior to that, Rodrigo Bentancur was sent off in what was a frustrating game for the Turin giants. In terms of the league, Lazio have also excelled during the current season and they are presently six points adrift of the top with a game in hand.

Inter Milan and Juventus are currently occupying the first and second positions respectively on goal difference but Lazio have slowly entered the title hunt with the duo dropping points over the past few months. Inzaghi’s side have found their touch during the same period and they are currently on an eight-match winning league streak.