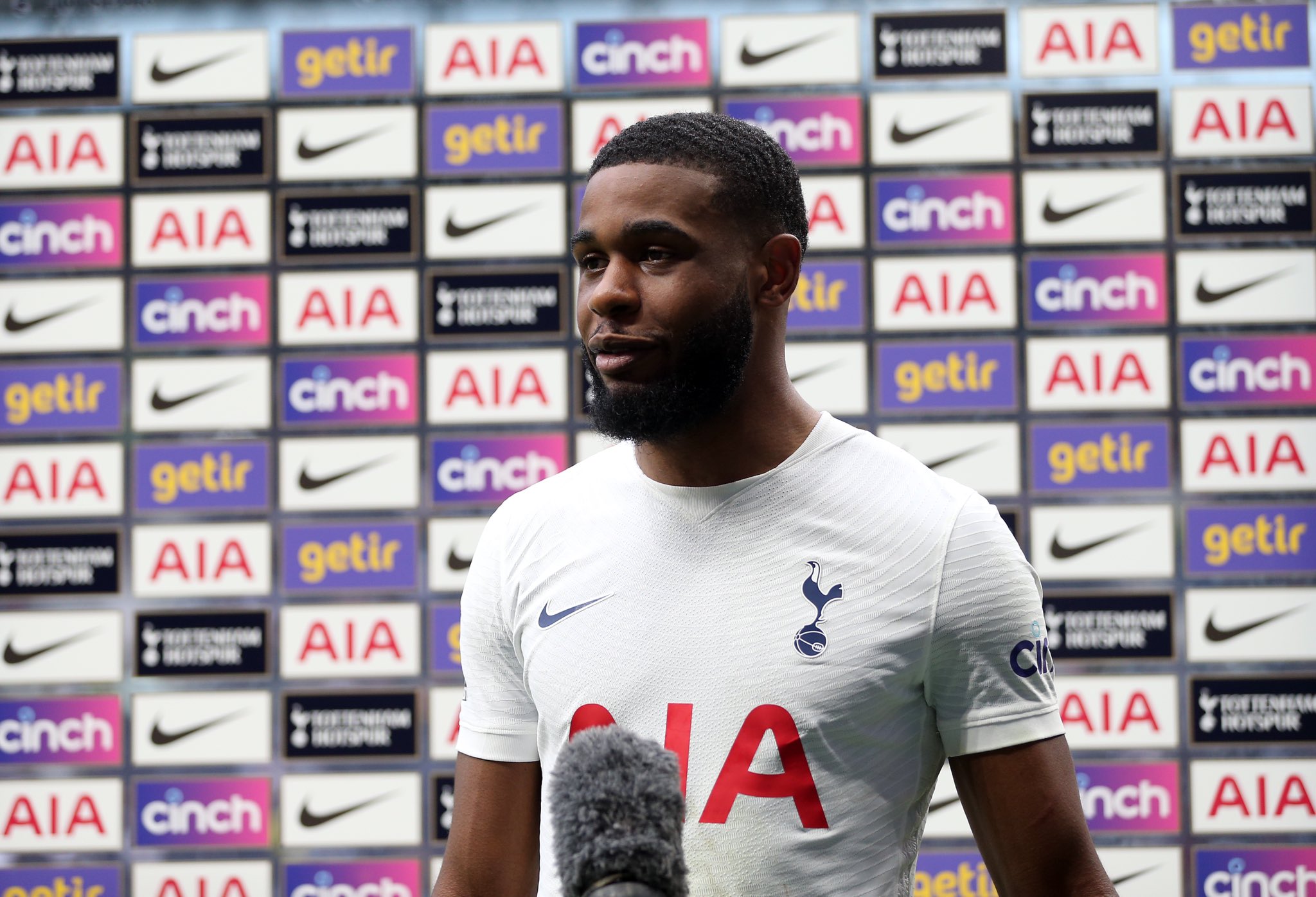 According to Calciomercato, AC Milan are looking to reopen talks for Tottenham defender Japhet Tanganga, who is back on their radar to replace Alessio Romagnoli. The young defender does not have a future at the Tottenham Hotspur Stadium, and there has been considerable interest coming from Italy. Japhet Tanganga’s top-notch performances at the start of last season seem to have been long forgotten. The defender has since lost form and fallen considerably down the pecking order at Tottenham. Under Antonio Conte, there appears to be no future for the versatile defender, who is capable of playing on the right and centrally.

Tanganga has not been involved in Tottenham’s first three games of the season, as the north London club are actively looking for solutions before the transfer deadline. The significant interest has come from Serie A clubs, with AS Roma, Inter Milan, and AC Milan all keen on signing the versatile defender.

A move to AC Milan seemed close at one stage, but many things have happened between then and now that cooled down the movement. The major stumbling block for the Rossoneri was Spurs’ demands. The Premier League giants were open to a loan move with an obligation to buy him at €25 million.

AC Milan deemed the proposal unacceptable, although they were open to a purchase option rather than an obligation. But new talks could take place in the coming days, with Tottenham director Fabio Paratici expected to land in Italy to find a solution.

Tanganga was open to joining AC Milan when the earlier interest emerged. However, he has since been courted by Roma and Inter. While none of those moves materialised, the Tottenham defender’s main intention is to play regularly at his new club.

AC Milan have now rekindled their interest following Alessio Romagnoli’s departure for Lazio on a free transfer. Their former AC Milan captain’s departure leaves a big void to fill, although the Serie A champions have Simon Kjaer back from his long-term injury.