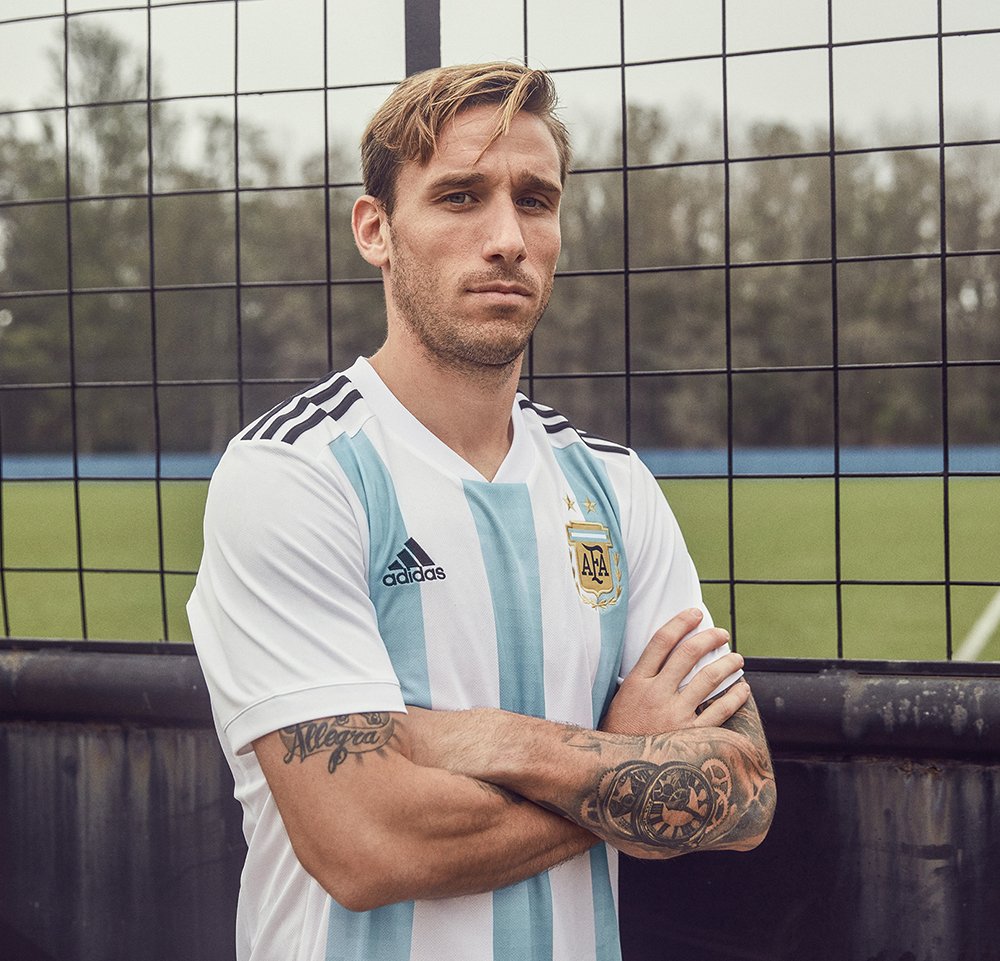 Meanwhile, speaking about the club’s ambitions, Biglia stressed that the Rossoneri must raise the bar from the previous campaign and finishing in the Champions League positions should be the realistic aim, he added: “We have to look at ourselves, we have to raise the bar and think about the Champions League. We only look at ourselves, not the others. Up until March, the league is one thing, from March to May it’s another. We hope to be in the top four when we get to March.”

Milan were widely expected to tussle for the top-four positions last term after spending over £200m on new recruits but things did not go as planned as they was an evident lack of cohesion within the squad. Under Gennaro Gattuso, the team have made progress over the past 10 months but it remains to be seen whether they can maintain a consistency rather than showing glimpses of good performances, which was a trend during the backend of last season. Milan are currently six points behind the top-four positions, though they have an extra game in hand.