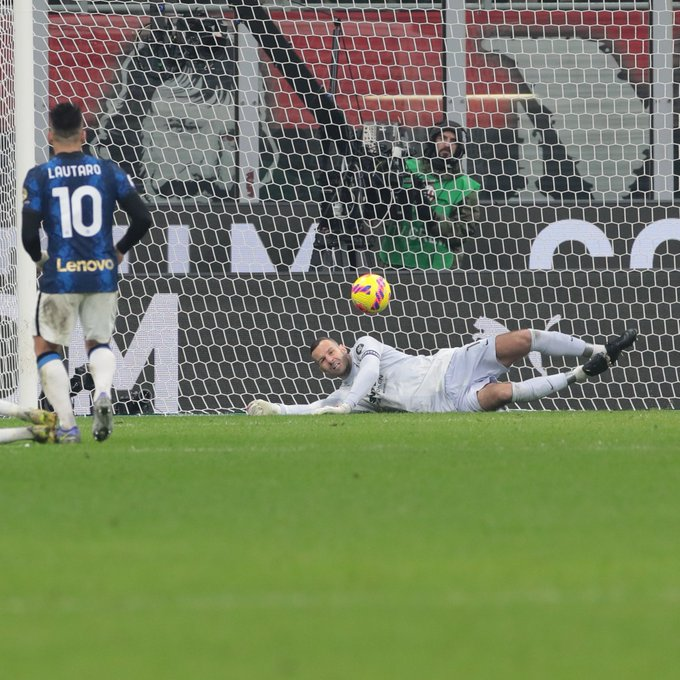 Inter seemed on course for victory following Ivan Perišić’s third-minute opener but Marko Arnautović leveled and a horrendous mistake from Radu gifted Bologna the winner — and possibly Milan the title — nine minutes from time. The 24-year-old Radu left the field in tears and had to be comforted by his teammates, including Denzel Dumfries, who also tried to block the television cameras from filming the goalkeeper’s distress.

For four months, Inter Milan had been pointing to its postponed match at Bologna as a chance to gain ground in the title race but instead it left the Nerazzurri two points behind Serie A leader Milan.

Milan could even afford to draw one of its final matches as it also has the better head-to-head record, which is the first tiebreaker in the Italian league. Radu almost put Inter out of the Italian Cup, too. He scored an own-goal in his only other appearance for Inter this season to put Empoli 2-1 up in their round-of-16 match before a stoppage-time strike from Andrea Ranocchia sent the match to extra time, where Stefano Sensi scored the winner.