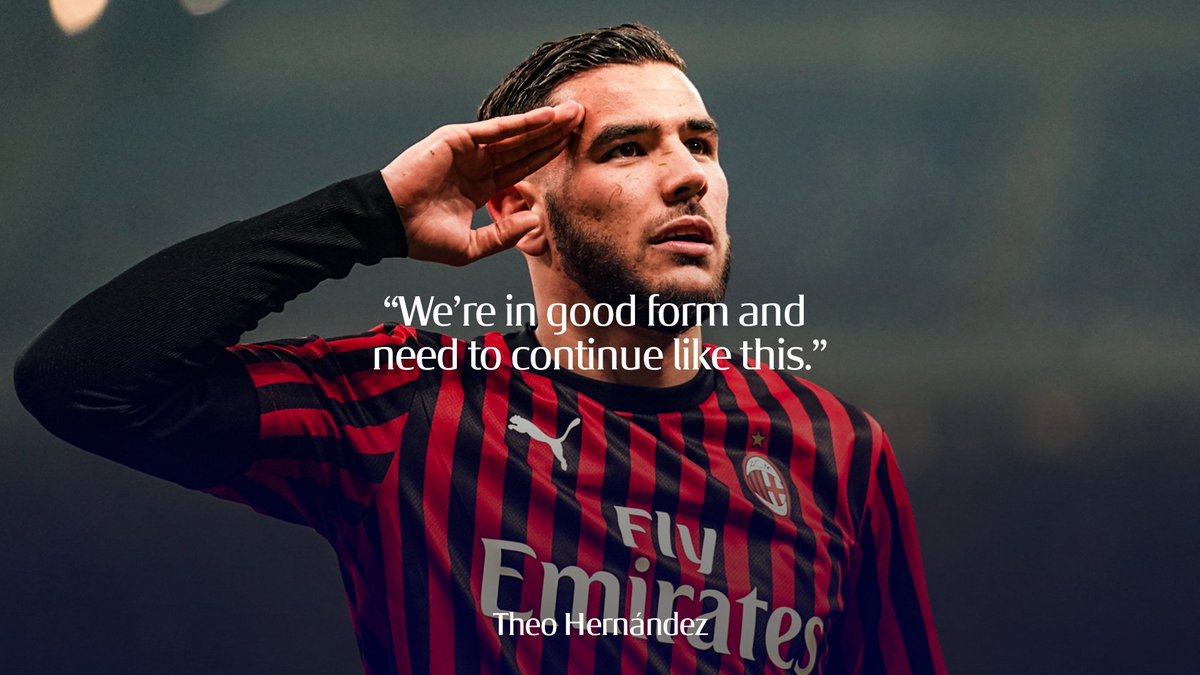 The defeat to Genoa seems to be a long time now as AC Milan are now a well-oiled machine under manager Stefano Pioli and are the kings of Italian football. After the slim 2-1 victory at Sampdoria, AC Milan have a record of eight wins and two draws from ten league games. They have a five-point lead over city rivals Inter Milan at the Serie A summit.

A Franck Kessie penalty on the stroke of half-time gave the Rossoneri the lead after Czech midfielder Jakub Jankto was penalised for handball in the box. Second half substitute SamuCastillejo added a second goal for Milan on 77 minutes.Udinese substitute AlbinEkdal pulled one back for the hosts five minutes later to setup a nervy finish. However, Milan were able to hold on for the final moments of the game to move five points clear at the summit.