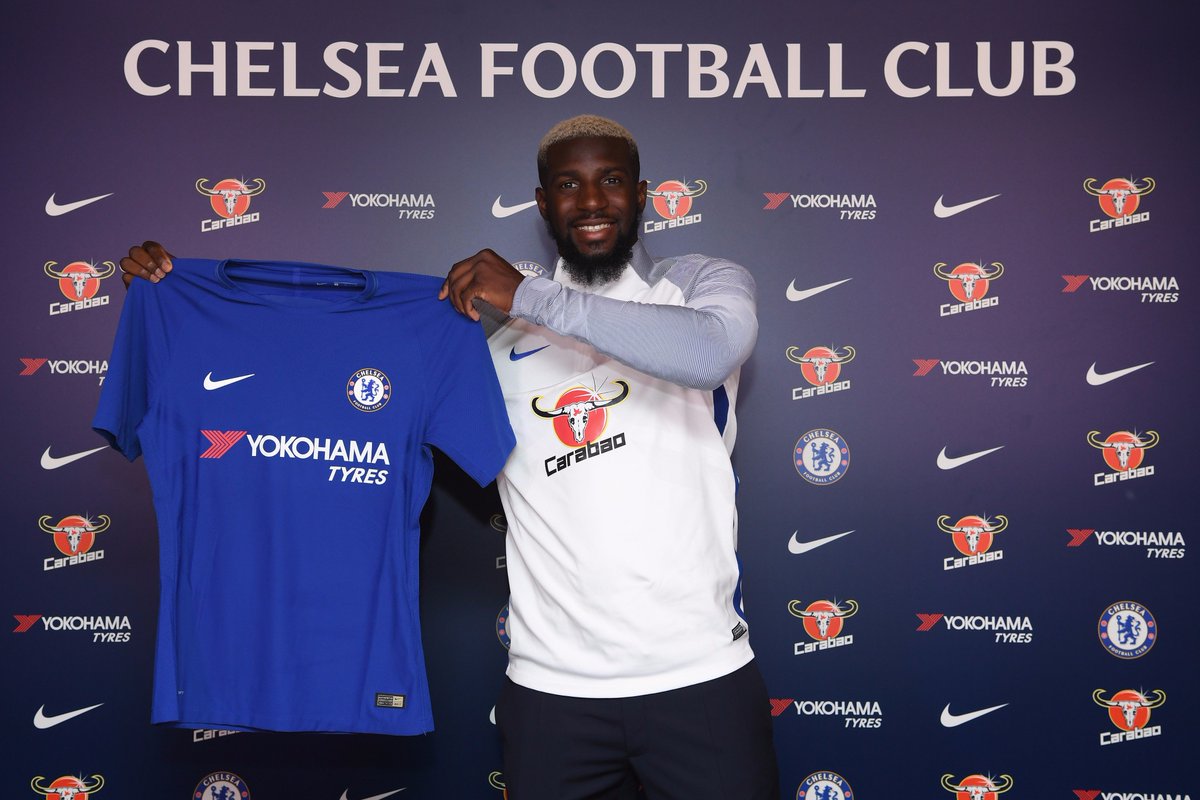 According to a fresh report from Italian outlet Calciomercato, Newcastle United have joined Nottingham Forest in the race to sign forgotten Chelsea midfielder Tiemoue Bakayoko. The news comes as AC Milan, who currently have the Frenchman on loan, intend to offload him by cutting short his two-year loan transfer in half.

It is easy to forget that Bakayoko is actually still a Chelsea player. The former AS Monaco star moved to Stamford Bridge in 2017 in a reported £40 million deal. But after only one season in England, the French midfielder has spent the last four seasons on loan outside the Premier League. The 28-year-old is currently halfway through a two-year loan spell with AC Milan but could see his latest temporary agreement cut short having fallen out of favour under Stefano Pioli. Newly-promoted Serie A side Monza are regarded as the favourites to capture Bakayoko before the transfer deadline this week.

However, Italian outlet Calciomercato claims that Newcastle United and Nottingham Forest are keen on saving the forgotten Chelsea midfielder from his current footballing limbo and handing him a second chance to shine in the Premier League. Bakayoko’s contract with Chelsea still incredibly has two years left on it, and AC Milan are understood to be keen to avoid the requirements of their two-year agreement, which would make a permanent transfer obligatory.

Newcastle have already strengthened in goal with Nick Pope, in defence with Sven Botman, and up top with Alexander Isak. However, the Magpies have yet to acquire a new defensive midfielder in the summer transfer window.

After a minor injury to star playmaker Bruno Guimaraes and a longer-term injury to Jonjo Shelvey, Newcastle boss Eddie Howe wants to bring in at least one more midfield option aside from Joe Willock, Joelinton, and Sean Longstaff before the summer transfer window slams shut on Thursday.