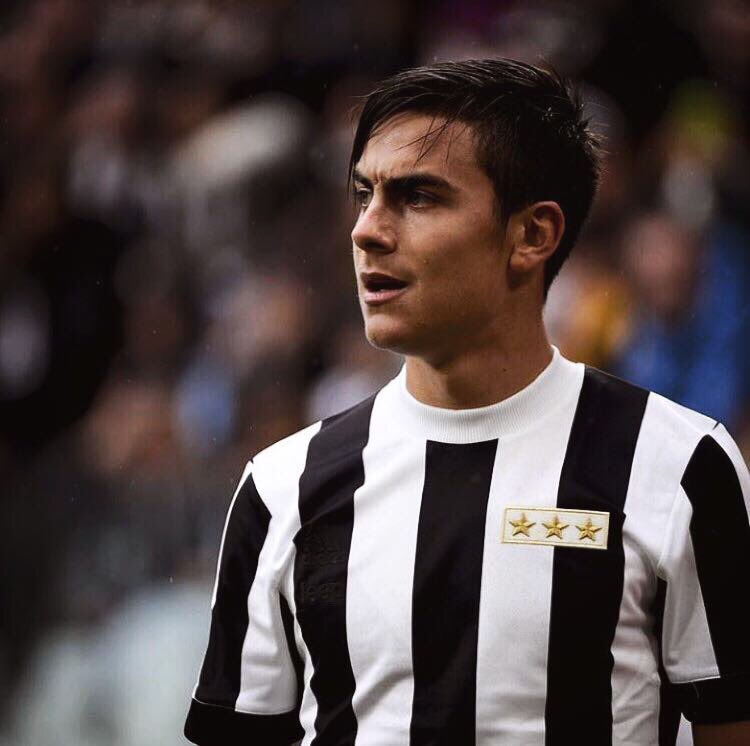 At the start of the season, there were concerns that Dybala’s gametime could be hampered with the summer arrival of Cristiano Ronaldo, who has mostly enjoyed playing in the wider positions. However, Allegri has managed to find a way of keeping the Argentine happy with regular gametime on the opposite flank and this has borne fruit with him contributing six goals across all competitions.

Meanwhile, Dybala has also become a regular feature for the Argentine national team after a disappointing World Cup campaign. The attacker was only utilised from the bench at the global tournament with him sharing the same position as the legendary Lionel Messi, but the latter’s decision to exclude himself from selection has enhanced his gametime.

Messi has personally made himself unavailable for selection over the past three international breaks but general manager Jorge Burruchaga has recently indicated that the Barcelona star would return to national team duty next year ahead of the Copa America in Brazil. Chile are currently the defending champions after having secured the title in the previous two editions of the tournament.