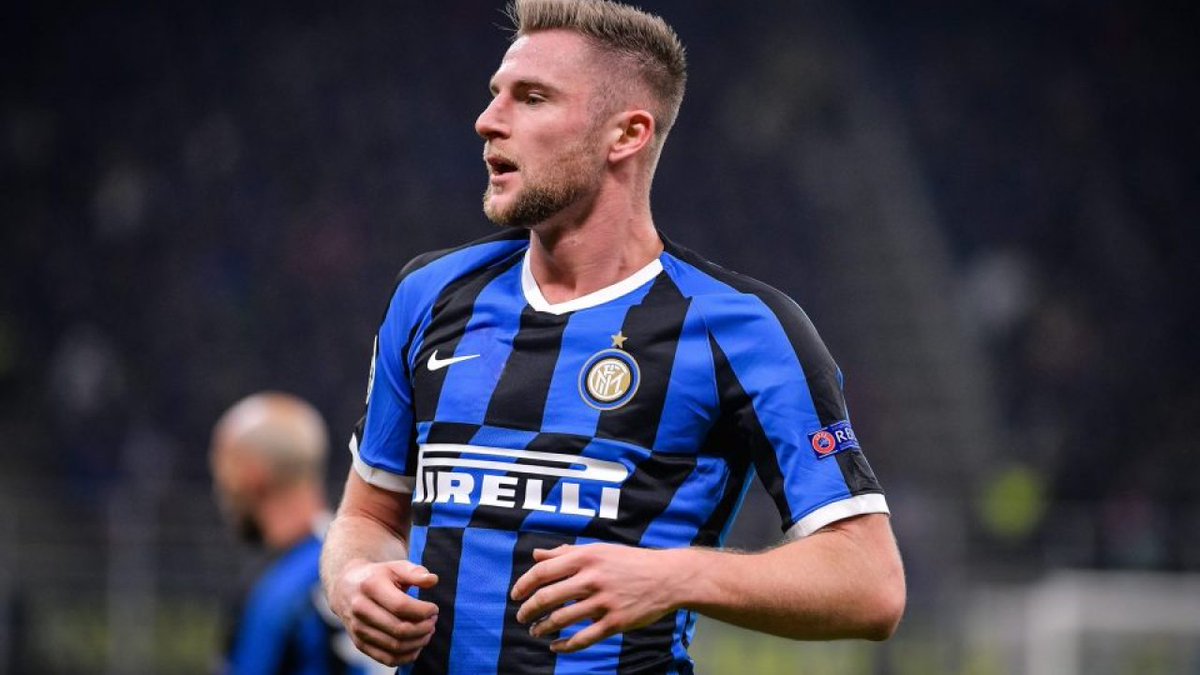 Italian football giants Inter Milan are reportedly keen to offer Milan Skriniar a new deal to ward off the interest of several top clubs in the player. This is according to the report from Italian football publication La Gazzettadello Sport which claimed that several English teams are on the trail of the Slovakian international centre back. It was stated that the Premier League trio of Manchester United, Tottenham Hotspur and Chelsea are keen on signing Skriniar who has one year left on his current Inter Milan contract. His current deal with the Nerazzuri will expire next summer.


Skriniar has been one of the best defenders in the Italian Serie A over the course of the past two seasons. He was an important player for the Inter Milan team that won the league in the Italian football top flight last season. Skriniar and his Inter Milan side are in the hunt for a second successive league title, but they are not in the driving seat. AC Milan are in the driving seat with two more points ahead of the final league game for the two teams. Inter Milan are at home to Sampdoria on Sunday, while AC Milan are away to Sassuolo on the same day.

Despite the interest of Spurs, Chelsea and Manchester United in his services, Skiriniar is said to be happy at his Italian football club. The aforementioned media outlet stated that Inter Milan are preparing a new contract offer for the player. The Slovakian defender is on a contract worth €3.5m on a yearly basis andInter Milan officials want to give him a new five-year deal worth €4.5m including add-ons.

Inter Milan are reportedly keen to sacrifice Dutchman Stefan de Vrij rather than Slovakian star Skriniar. De Vrij also has a year left on his current deal at the San Siro.