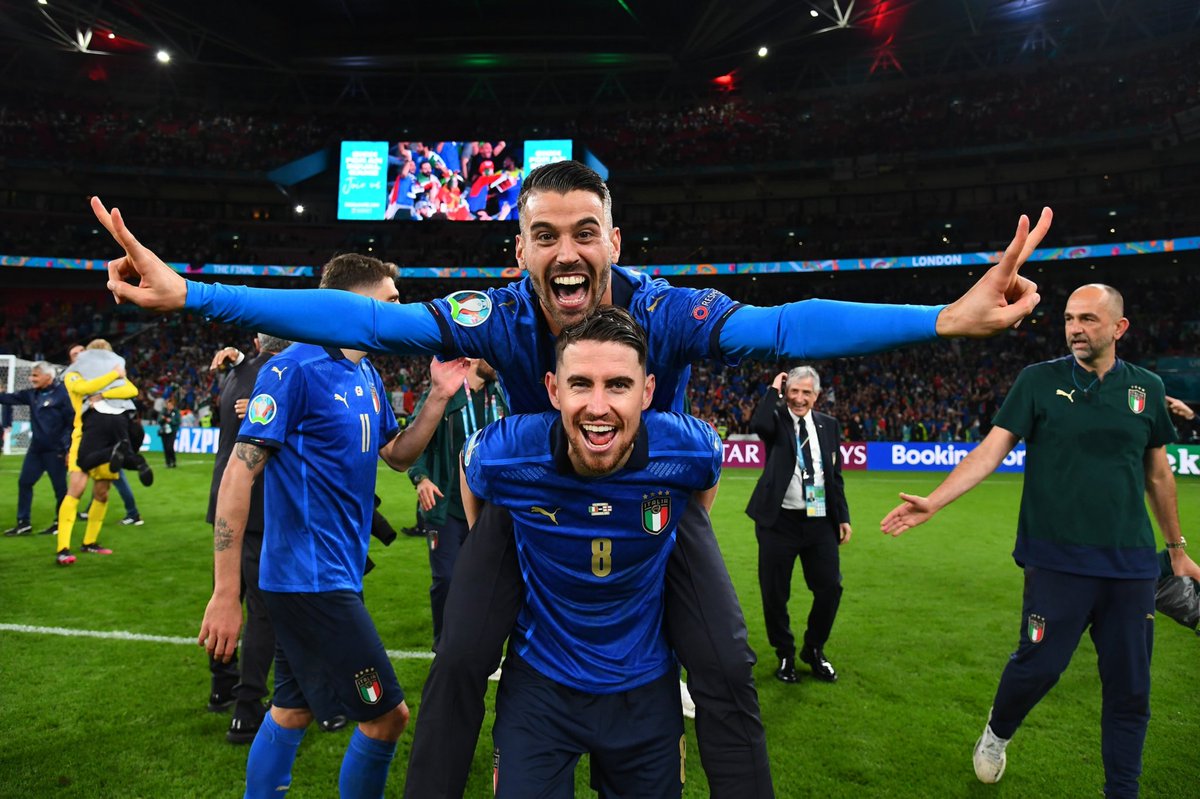 AS Roma defender Leonardo Spinnazola made his return to the Italian national team during the Finnalisima clash with two-time world champions Argentina. The Finnalisima involves the winner of the European Championship and the Copa America.


Italian football enjoyed some sort of renaissance on the back of missing out on the 2018 FIFA World Cup tournament in Russia after winning the Euro 2020 tournament last summer. The Italians won the tournament by beating the Three Lions of England on penalties after the two teams played out a 1-1 draw at the end of extra time. Italian football has dropped from the lofty heights reached by winning the Euro 2020 tournament after failing to qualify for the World Cup tournament in Qatar this year. At Euro 2020, Spinnazolasuffered a serious Achilles injury thus ruling him out for several months. He made his return to injury for AS Roma just before the end of this season.

The Italians won’t be at the World Cup in Qatar after they were beaten by North Macedonia in the European playoffs. They had to go through the playoffs after finishing second behind Switzerland in their qualifying group.

Italian football dropped deeper from the top after the game with Argentina in the Finnalisima. The Italians were convincingly beaten 3-0 by the Copa America holders. Inter Milan striker Lautaro Martinez gave Argentina the lead on 28 minutes off the assist from Lionel Messi before Angel Di Maria doubled the lead for the two-time world championsin first half added time after the aforementioned Martinez turned provider from goalscorer. Juventus attacking talent Paolo Dybala came on for Giovanni Lo Celsoat the end of the second half and he wrapped up the win for Argentina.

Spinnazola came on for Atalanta midfielder Matteo Pessina on 62 minutes for his return to action for Italy after sustaining a serious injury at Euro 2020.