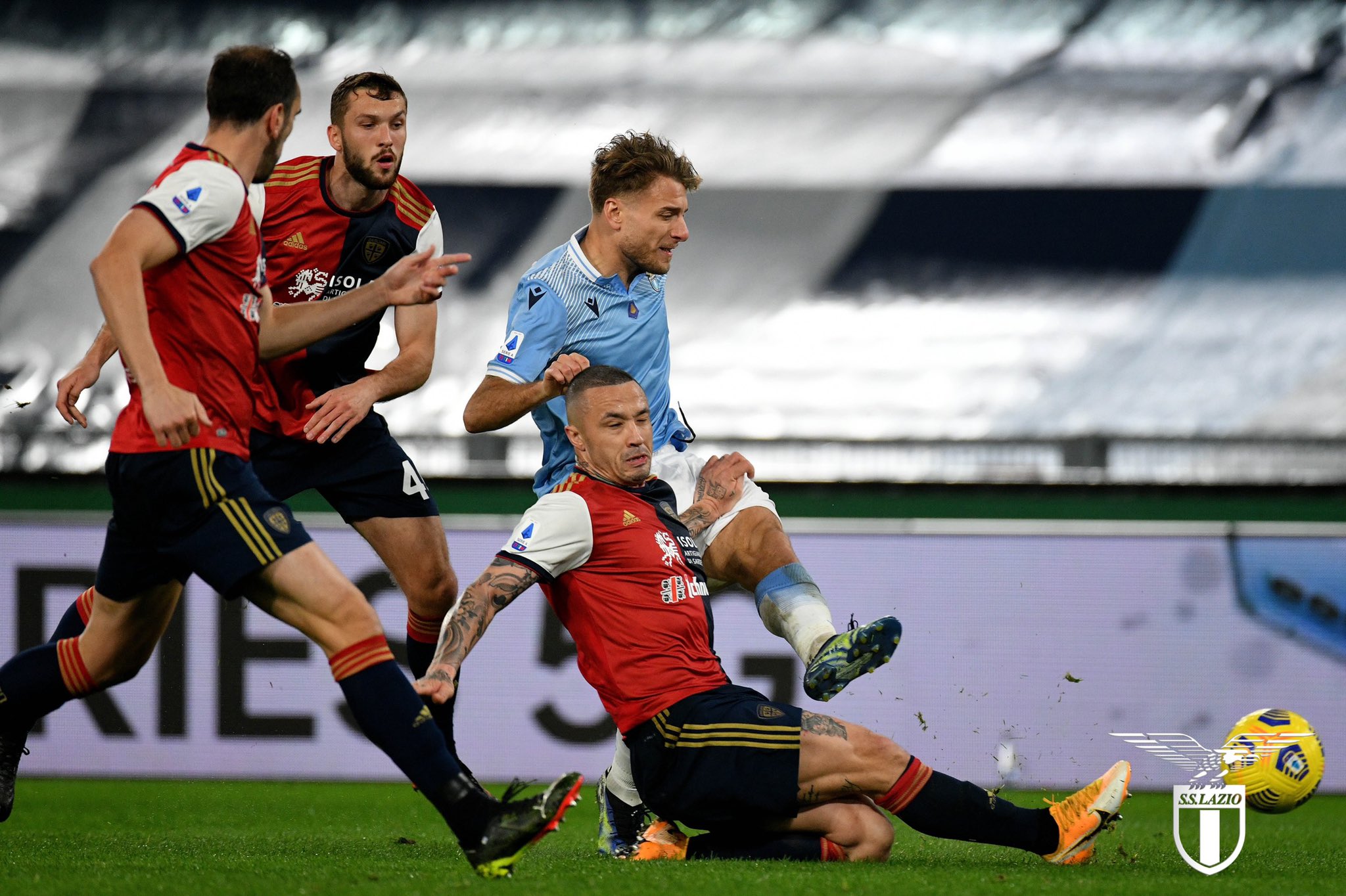 Italian football started this season’s UEFA Champions League (UCL) with four representatives but it is unlikely that there would be at least one representative left in the competition when hostilities resume in the quarterfinals next month. Inter Milan, Juventus, Lazio and Atalanta were the Italian football representatives in the UCL this season. Three of the four teams made it out of the group stage and into the round of 16. Italian champions Juventus, Lazio and Atalanta made it out of the group stage at the end of last year, while Italian Serie A leaders Inter Milan didn’t make it out of their group. As a matter of fact, Inter Milan finished bottom of the group that had Real Madrid, Borussia Moenchengladbach and Shakthar Donetsk.

The round of 16 ties in the Champions League started last month with the aformentioned trio of Juventus, Atalanta and Lazio as Italian football representatives but they are likely to progress beyond this stage as things stand. Juventus arethe holders of the Italian football top flight league and they have already been eliminated by FC Porto. The Italian champions were eliminated by Portuguese champions FC Porto by the away goals rule. The Old Lady lost the first leg 2-1 away from home before a 3-2 win over Porto ensured that the Portuguese giants will advance into the quarterfinals at their expense.

With Juventus and Inter Milan out of the Champions League, the onus is on Lazio and Atalanta to secure a quarterfinal berth for Italian football. Lazio lost the first leg of their round of 16 tie to Champions League holders Bayern Munich and they have it all to do in the second leg next week Wednesday. Lazio were beaten 4-1 at home by the Bavarian giants and they must score at least four goals without reply to seal a quarterfinal berth ahead of Bayern Munich.Atalanta have a much easier task than Lazio after they lost 1-0 at home to Real Madrid in their first leg clash. Atalanta need to win by scoring at least two goals in the second leg next week Tuesday to progress ahead of Real Madrid into the last eight of the competition.