The appointment of Conte is perhaps already proving to be the best signing the Milan club have made since enlisting the services of Jose Mourinho back in 2009. With money to spend and smart recruitment in the summer, things are finally looking to fall into place at Inter.

A proven winner
Inter have been a team blighted by big spending and underachievement over recent seasons. Since Mourinho departed at the end of their treble winning season, Inter have bounced around the top half of Serie A over the last decade.

Now with Antonio Conte at the helm it looks like Inter can finally build on two consecutive top four finishes that have ensured Champions League football has come back to the San Siro.

Indeed, Conte himself has been a serial winner since he stepped out in the black and white stripes of Juventus back in the mid-90s. History does in fact tend to repeat itself, only this time in a suit and tie standing on the touchline.

His honours list as a manager alone makes the mouth water. He started off his managerial career by winning Serie B with Bari back in 2008, only to move onto win three back to back Scudettos with Juventus in 2011. Conte made the switch to England and conquered both the Premier League and FA Cup despite being cast aside by Chelsea. Cue a move back to the homeland.

Conte’s 100% start to the season has seen the odds for Inter cut considerably. At the beginning of the season they started level with Napoli at 5/1, which has now been slashed to 11/4. If you feel like it’s going to be the year of the Nerazzurri make sure to consult a list of the best betting sites from a betting expert in the know. After all, if anyone knows success at home and abroad, it is Conte.

Money well spent
Inter’s track record when it comes to spending over recent years has been mixed at best. For every smart buy they’ve brought in, there’s been a big money flop. For every de Vrij and Brozovic, there’s been a Kondogbia, and, dare we say it, a Mauro Icardi.

This summer’s transfer window saw another large outlay of cash, but when viewed under the microscope, Conte has overseen some smart business. He has managed to consolidate what he has inherited from Luciano Spalletti while vitally strengthening in key areas.

£70 million man Romelu Lukaku has arrived from Manchester United to replace former captain Mauro Icardi, who, despite signing a new contract looks like his Inter career is well and truly over. 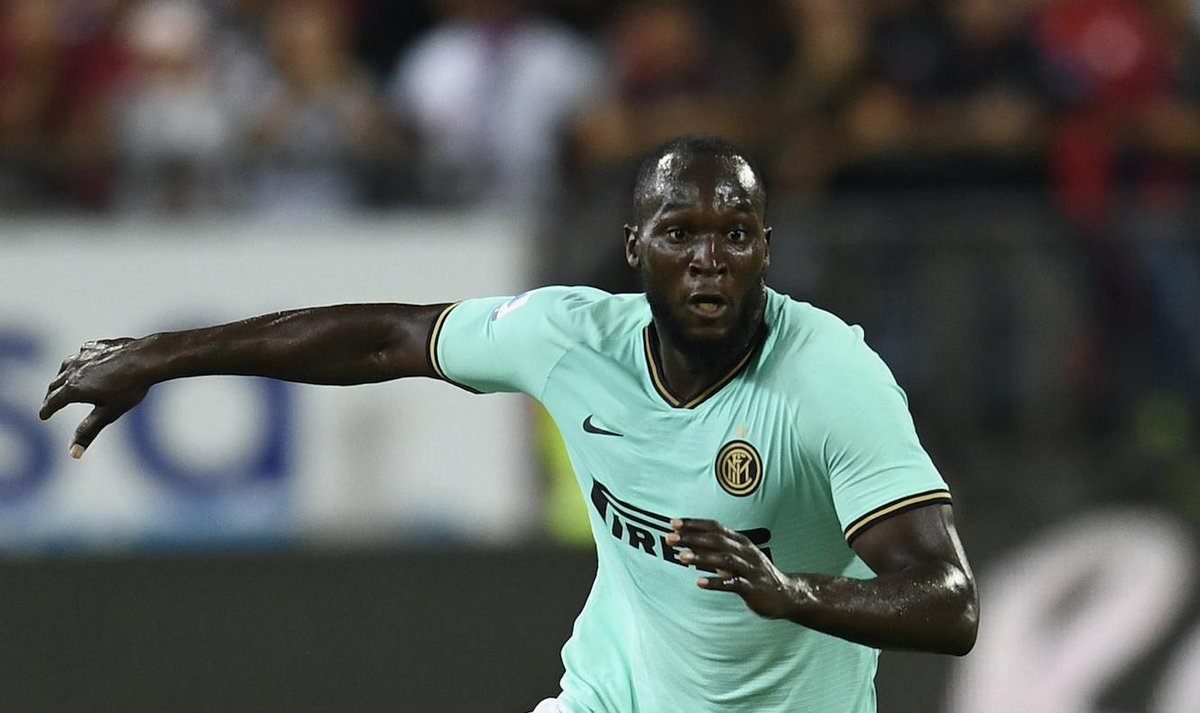 Lukaku has been joined by United team mate Alexis Sanchez on a loan deal that seeks to build on the talent Lautaro Martinez offers as he’s still developing. Sanchez himself had a debut to remember, scoring the opening goal of the match, only to be dismissed for simulation in the second half against Sampdoria.

Diego Godin has been poached from Atletico Madrid, to add to a backline consisting of the likes of Stefan de Vrij and Milan Skriniar who are well embedded in the Inter setup already.

A marathon, not a sprint
While Inter have made a spirited start to the season they are far from a finished product. They would do well to remember the ill-fated attempt of Maurizio Sarri’s Napoli from just two short seasons ago.

The Napolitani led for much of the campaign with an experienced and battle hardened Juventus side nipping at their heels only to pip them to the post in the final weeks. It was a painful and difficult lesson that hopefully for Inter’s sake, they keep in front of their minds.

Serie A’s popularity can only stand to increase in Europe and across the Atlantic with a serious title race potentially on the cards. For Canadian players interested in betting on Serie A, make sure to consult a betting expert who can advise you on the best betting sites in Canada right now.